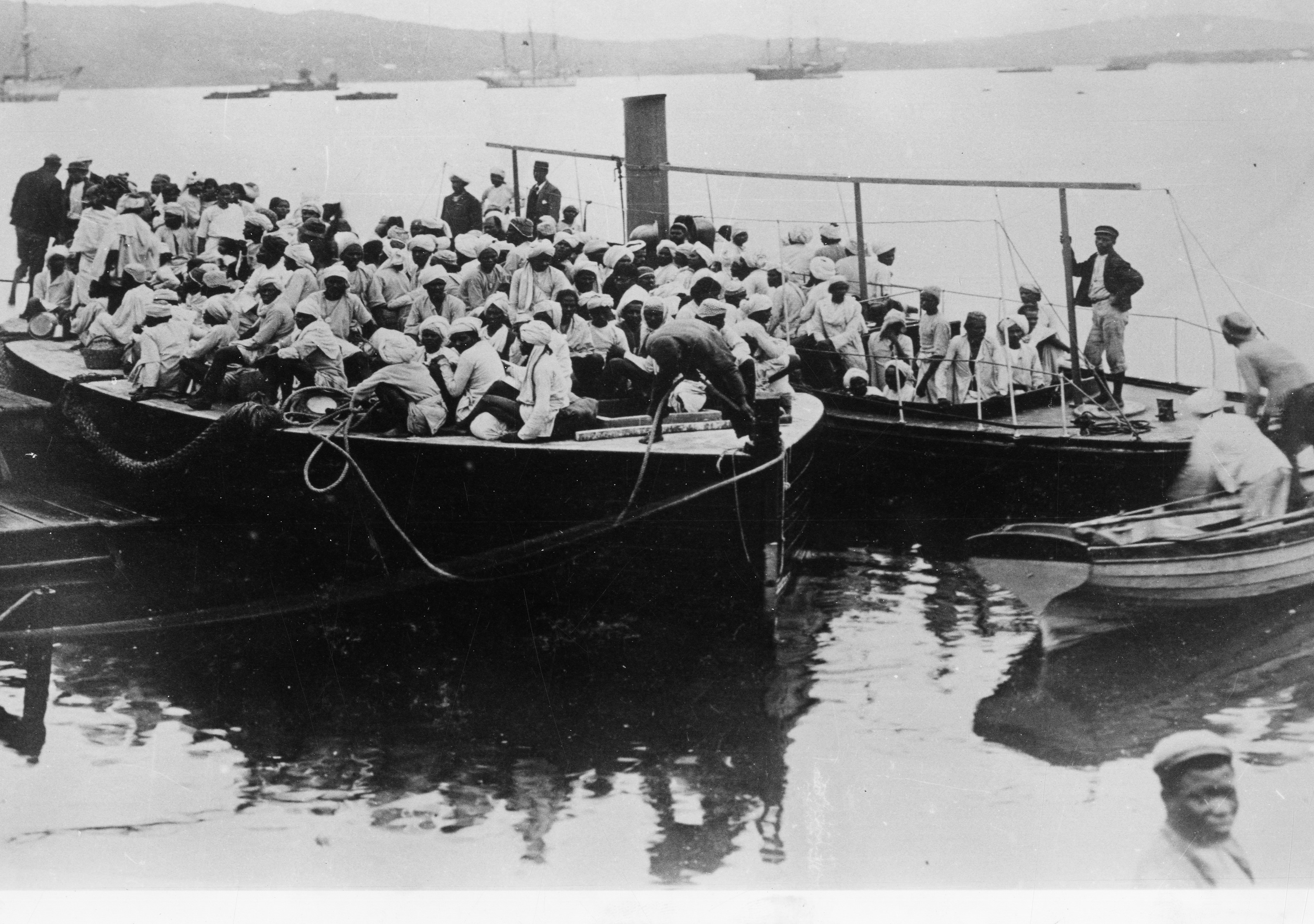 Approximately 152,184 Indentured Indians arrived under the scheme of indenture making a total of 384 trips. The first ship the Truro arrived on 16 November 1860 and the last ship, the Umlazi arrived on 11 July 1911, marking the end of the notorious system of indenture. The ports of Madras and Calcutta served as the points of embarkation. The area indentured Indians came from, their caste, employers and places of employment, indenture number, name, fathers name, age and sex are given with each entry. To facilitate search for these details, the ships are grouped into 14 segments (below) with starting and ending numbers. If one knows the indenture number then the details of the specific ship can be found by selecting one of the files below.

Guidelines for tracing ones roots

1. The first step is to ascertain whether ones ancestors came as indentured labourers or as traders/passenger Indians. If either the male or female (or both) came as passenger Indians then their records may be traceable from the Who’s Who or from family records and correspondences. The Gandhi-Luthuli Documentation Centre has a set of the Who’s Who.

2. One needs to obtain relevant documents that would assist in tracing ones roots e.g. a certificate of indenture, certificate of discharge, an immigration pass, marriage certificate that has indenture numbers etc. It is not necessary that one needs documents of ones parent or grandparents. Documents of even distant relatives may be sufficient- as long as they lead to the same root (e.g. grandparent’s(male side) sister’s marriage certificate would have numbers that would lead to the same root as the grandparent (male)). Similarly, one could follow through with the grandparents (female) side.

3. Not all persons were married on arrival. Some were single, came as children or as single mothers/parents with children. It is therefore important when looking up the registers to look for numbers before and after a given number for husbands, relatives and children, if any.

The Alphabetical listing (A-Z) links to separate web-pages organised alphabetically by the authors’ surname or subject/person. Where e.g. P. Moodley writes on Rangasamy Pillay there will be listings under Moodley as well as Pillay. The authors will be sorted under Ms but the sort criteria for Pillay will be highlighted under the Ps within the person/subject category. The grouping of all Ps, for instance, therefore has two listings one under authors and the other under persons/subjects. In many cases, the fathers name became the family or surname. Use the explorer/firefox “FIND ON THIS PAGE” facility to assist you to find the names. 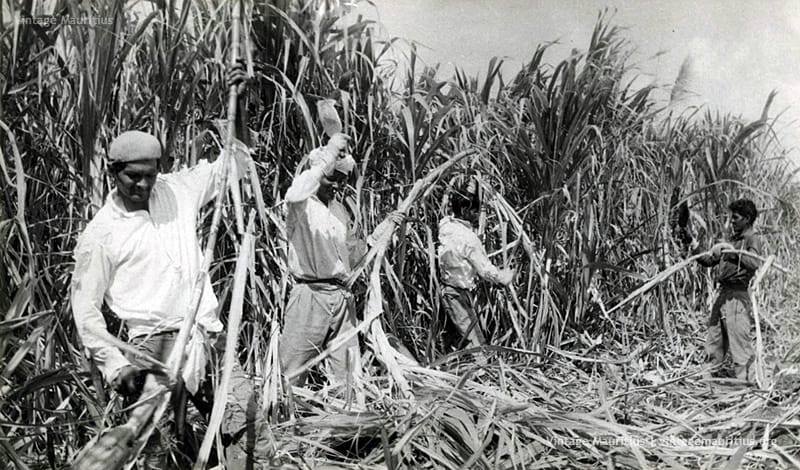 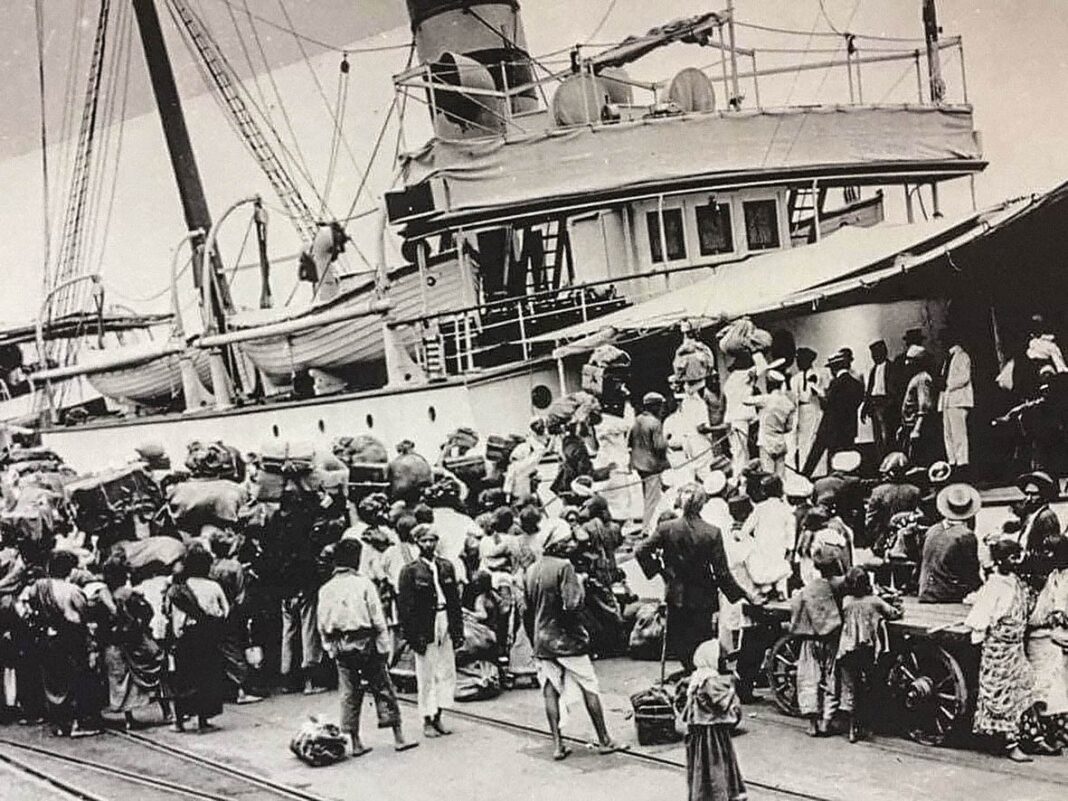 Use this link to find passenger Indians : South African Indian Whos Who